It gives us immense pleasure to announce that we are organizing India Pest 2018 – the 51st Annual Convention in the capital city of Delhi NCR on August 17th & 18th 2018 at the most coveted address “The Oberoi, Gurugram” which is a premiere hotel known for its exceptional hospitality standards & best in class rooms.

The aim of choosing Delhi as a convention destination is to interact & educate the various stake holders of Government Organisations on the importance of using Pest controllers of IPCA for their service execution and use of quality insecticides to get the maximum value on their spend towards Pest control. Top government/PSU/Private officials and decision makers have confirmed their attendance for the convention which gives your brand an unmatched additional mileage in terms of promotion among government/PSUs/Private stake holders.

IPCA through its 51st Annual Convention, has strived as always to enhance the prestige of its vendor partners by showcasing the latest products and being a premium medium for interaction between end users, manufacturers & suppliers. The tag of associating with the most prestigious & premier Pest control association cannot be missed by your organization looking at the immense benefits. We are sure you will make good use of this opportunity this year like every year. We invite your organization to participate and showcase your complete products, tools & portfolio to the attendees from different parts of India and other countries.

The award winning “The Oberoi, Gurugram” is conveniently located just 15 minutes away from Delhi’s International & Domestic airports and 30 minutes from Central Delhi in Gurugram, the business and commercial centre of Delhi’s National Capital Region. 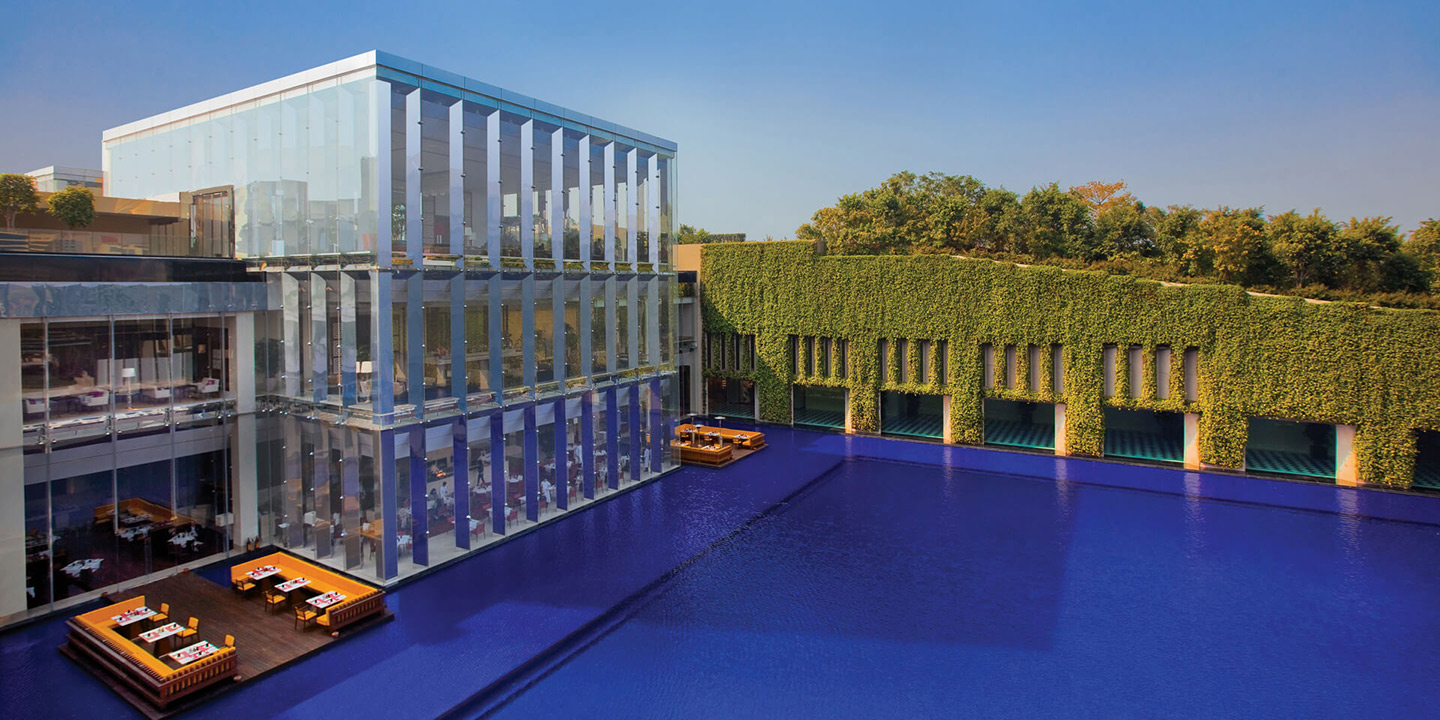 Spread over nine acres, “The Oberoi, Gurugram” is unlike any other luxury hotels in Gurugram. An urban sanctuary defined by bespoke design features, its high ceilings and open spaces are filled with natural light and afford refreshing views of the hotel’s vast azure reflection pool and verdant greenery walls.

On behalf of The Indian Pest Control Association (IPCA) and the entire Managing Committee 2017-19, it gives me immense pleasure in informing you that IPCA has completed 51 years of representing and providing support to Professional Pest Management organisations in India. ‘India Pest 2018 – The 51st Annual IPCA Convention’ was organised in the historic place of Guru Dronacharya – Gurugram on 17 & 18 August 2018.

IPCA is thankful to it’s member organisations and all other supporting organisations for their support. 51st Annual Convention was a great success with large number of participants and sold out exhibition stalls. The participating organisations showcased their products and tools which was a great opportunity for participating IPCA members from all over the country. The event also provided a great platform for business collaboration, knowledge sharing and networking. The panel discussion on encouraging IPCA member pest control services in PSU with government stakeholders was highlight of the event.

I would like to congratulate my team in making this event a grand success. Looking forward to setting higher benchmarks for the Pest Control industry, I wish you all better business opportunities and success. 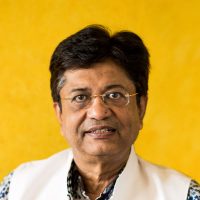