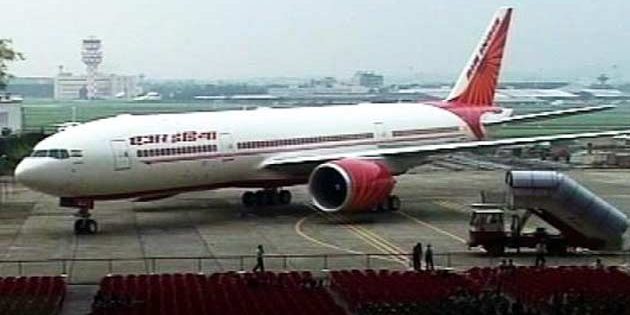 NEW DELHI: An Air India aircraft had to be fumigated at IGI airport on Monday after a rat was reportedly spotted on board.

The plane, which landed from Ranchi, had to be withdrawn from service and extensive fumigation was carried out inside it. While Air India officials did not confirm the presence on rodents on the plane, they did admit that the aircraft was fumigated.

This is the third such incident reported on Air India flights. On May 28, based on transcripts obtained by TOI, a pilot of a Delhi-London flight is learnt to have informed the control room mid-air of a rat in the cockpit.

Sources say when the aircraft was checked in London, the panic was found to have been created by a ball-point pen near the rudder, however some have claimed there actually was a rat on board.

On August 4, rodents were also allegedly spotted on a Delhi-bound flight from Kolkata.