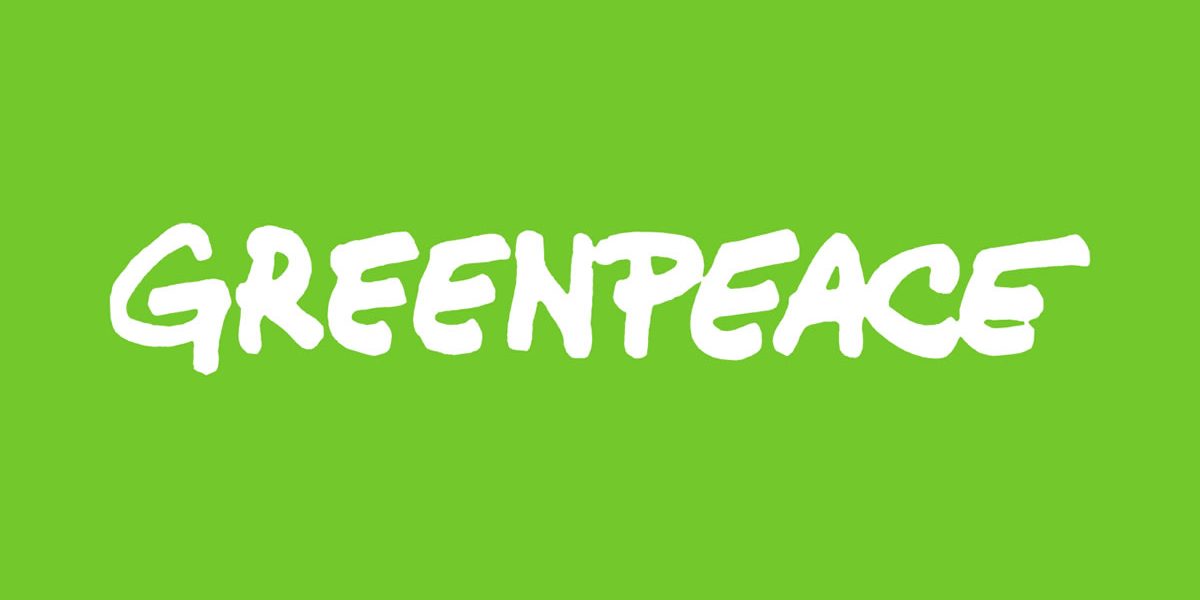 Tea, the favourite beverage of most people, was in the news recently but for wrong reasons. Greenpeace, a leading voluntary organisation working on issues related to environment, in its report titled—Trouble brewing: Pesticide residues in tea samples from India—had pointed out that tea manufactured in India contained illegal pesticides and it was hazardous for health.

According to this report, Greenpeace collected samples of tea from the retail outlets of different places, namely Calcutta, Bangalore, Delhi and Mumbai and these samples were sent for testing to an independent accredited laboratory, where after testing it was found that the tea samples contained pesticides.

It stated that a total of 34 pesticides were found, among which some of the pesticides were illegal and unapproved by the Indian government. The samples collected were well-known brands produced by Hindustan Unilever Ltd, Tata Global Beverages Ltd, Wagh Bakri Tea, Goodricke Tea, Twinings, Golden Tips, Kho-cha and Girnar. The report becomes very relevant in the light of the fact that India is the second-largest producer, fourth-largest exporter and one of the largest consumers of tea in the world. The countries and regions which are importing tea in notable amounts from India include USA, the European Union, Russia, and Canada.

However, through this article, I wish to clear some of the observations made by Greenpeace in its report. First, the report has based its findings on the basis of selective evidences and has very conveniently ignored some very glaring pieces of evidence. Second, the conclusion of the report that Indian tea is not fit for consumption is totally wrong. Third, Greenpeace, taking advantage of the messy Indian regulatory mechanism, has done substantial damage to the reputation of Indian tea.