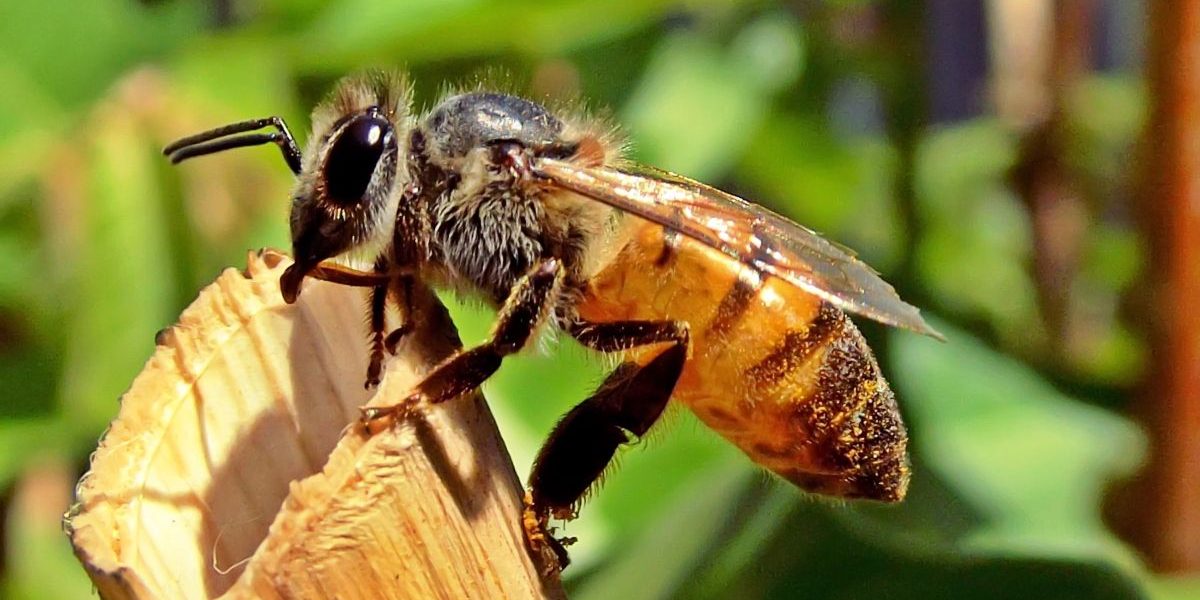 The fertiliser ministry is likely to soon recommend a ban on the use of a pesticides that are harmful for bees, particularly honeybees.

Fertilizer minister Ananth Kumar on Monday said one such pesticide which is being used across the country has been banned in other countries. Kumar said he will write to the agriculture ministry to ban its use. He did not name the pesticide. But government officials and farmers, who attended a conference on agro-chemicals organized by FICCI, said the pesticide widely used is “Imidacloprid“ and is produced by two major global players.

“When the same pesticide has been banned in the United States and by European Food Safety Authority, why should it be allowed in our fields?“ asked Krishan Bir Chaudhry, president of Bhartiya Krishak Samaj. Sources said even a Cabinet minister is in favour of banning this pesticide that is killing the bees.