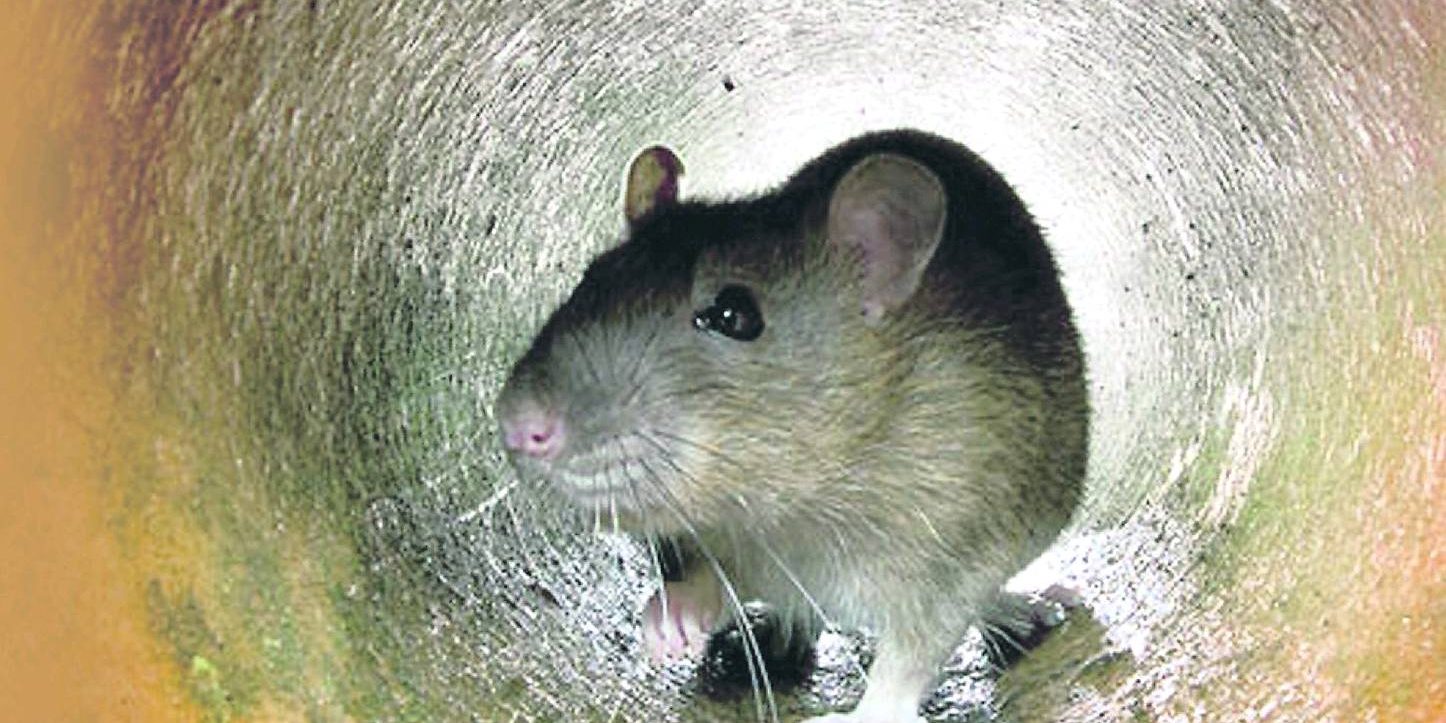 A passenger flight in India was reportedly grounded when members of staff spotted rodents running around the cabin.

After landing safely at the Indira Gandhi International Airport in New Dehli, passengers disembarked and the flight was immediately taken out of service, the Times of India reports. It then had to be taken to a bay for fumigation to “eliminate” all rats on board.

A senior commander said the sighting of just a single rat means the plane has to be fumigated immediately as they can pose a serious risk to the flight.

“Rats on board an aircraft can lead to a catastrophe if they start chewing up electric wires of a fly by wire plane,” the unidentified commander said.

“If that happens, pilots will have no control on any system on board leading to a disaster.”

An Air India official quoted by the paper said rats often access aircrafts by following large storage cases in which food trays are kept for flights.

“The catering vans are like a home for them as food keeps getting dropped. Rats get on the high lifts that take those storage cases to aircraft and then remain there,” the official said.

“This happens across the world.”

However, another official for Air India disputed the number found, telling the Wall Street Journal only one rat had been discovered on the plane.