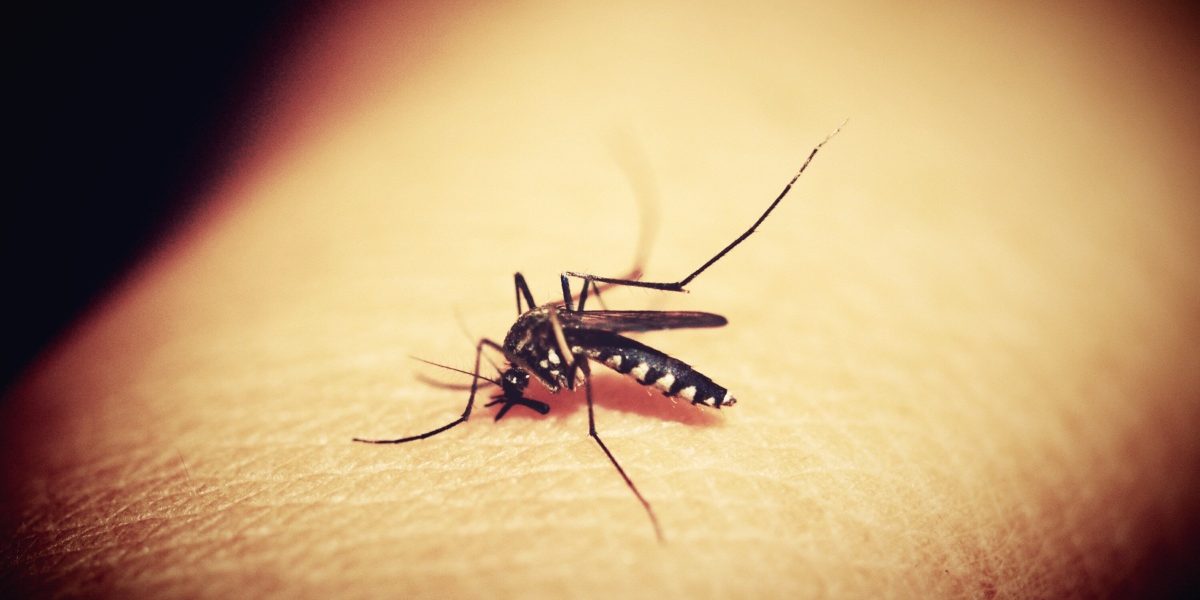 The Ahmedabad Municipal Corporation (AMC) that is carrying out a high-decibel battle against malaria in the city is getting all the more theatrical now, and quite literally so. Directed by the health department officials of the New West Zone (NWZ) the AMC has decided to produce two short films, lasting 37 and 29 seconds each and having a giant mosquito as the hero (rather the villain). These videos will soon be shown at theatres in this zone. The creative inspiration for the videos, we believe, comes from the high mosquito density in the city.

Perhaps due to time or budgetary constraints, there are no song and dance sequences in it to entertain you further, but informed you will be. The script gives information about malaria and how to prevent mosquito breeding and recognise symptoms of malaria and dengue, etc.

It should be noted that the AMC has already produced a street play on the issue.

The NWZ officials held a meeting with theatre managers of the region to propose the idea of showing the videos during the breaks. Through the theatres, the AMC plans to reach a large number of people. Dr Tejas Shah, additional health officer of the NWZ said that the zone had the highest number of theatres. “What better way to reach a large number of people than in the theatres, which usually run to full houses, particularly during the weekends,” he said.

The managers from Red Carpet, Big Cinema, PVR, K Sara Sara, Cine Polis, Raj Cinema, Sapna cinemaand Lucky Leisure were among those who attended the meet. They too seemed intent on screening the movie in public interest and that too free. “We are open to screening the movie in public interest, but the AMC needs to get the requisite permissions before it is screened. We can show it before a show and even during intervals. We don’t plan to charge them anything,” said Nilesh Parikh, manager and owner of the Sapna cinema.

Unlike Bollywood films that take ages to be made, the mosquito movies were made in 10 to 15 days, though they will run the full course. “They will initially run till November, and next year we plan to run them from May onwards,” said Shah, clearly showing confident that the movie would run in theatres for over 100 days even if they do not cross the Rs100-crore mark.