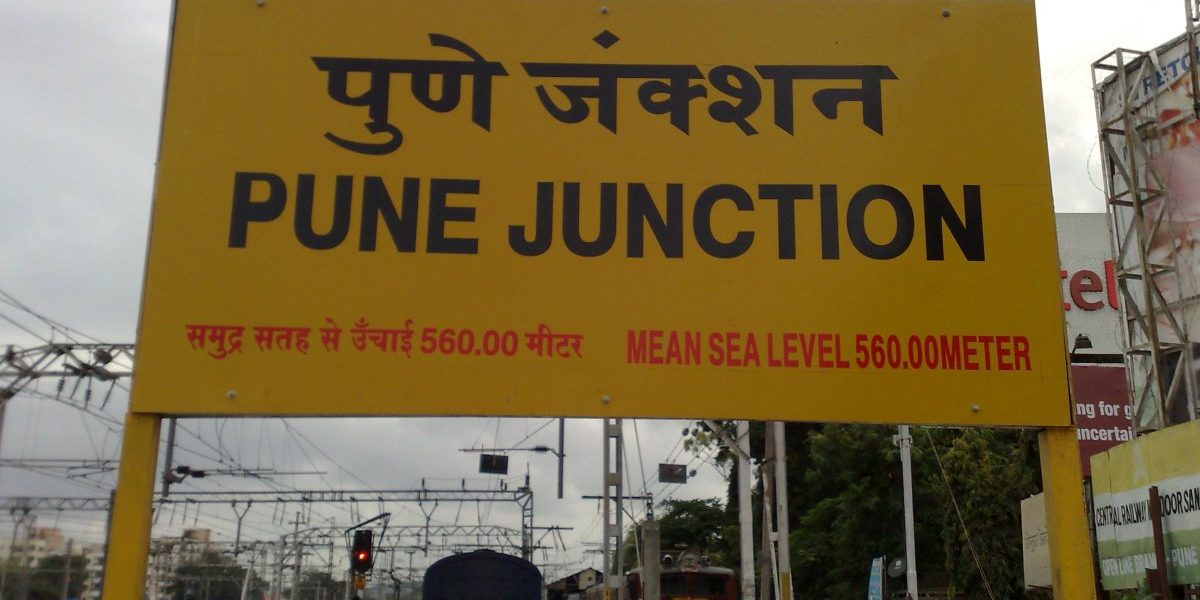 The unresolved issue of bedbugs continues to bite Central Railway . Less than a fortnight after MLA Praniti Shinde complained of bedbugs in the CST-Solapur Siddeshwar Express, a passenger travelling by the same train recently pulled the chain to protest against the presence of the pests. CR officials fined the man Rs 1,000 for allegedly pulling the chain repeatedly.

On February 3, around 2.30pm, passengers on their way from Mumbai to Solapur in the train’s A1 coach encountered bedbugs and one of them brought the train to a halt after it reached Pune. Shinde was in the train’s H1 coach on January 26.

In the railways’ defence, a CR official said while fogging of coaches is done every 15 days, “in the interim, bedbugs may have once again entered the train via luggage carried from the passengers’ homes or hotels.“

On the recent incident, a senior CR official from Pune told TOI: “One of the passengers pulled the alarm chain over the alleged presence of bedbugs. He repeatedly pulled the chain, due to which it couldn’t move for almost an hour.“

Senior railway officials from Pune rushed to the spot and offered the passenger a seat in the adjoining coach. The passenger, Dilip Hazare, allegedly turned down their offer, and continued to pull the chain.

The passenger is affliated with BJP , said railway officials. He reportedly sought intervention from a BJP MP , who backed off when officials told him about the facts of the case.

The train finally moved after other co-passengers reportedly lost their patience over his “stubborn attitude“.

An official said, “There were some passengers in the sleeper class who had to attend a funeral but were delayed. Some others who had to sit for exams also got upset and forced the protesting passenger to back off.“

CR has decided to use the intensive methyl bromide method to clean blankets and coaches. For the purpose, coaches will have to isolated for three days against 24 hours at present. This process is used to fumigate containers in which foods are exported or imported. Complaints of bedbugs are rarer than those of roaches and rodents.