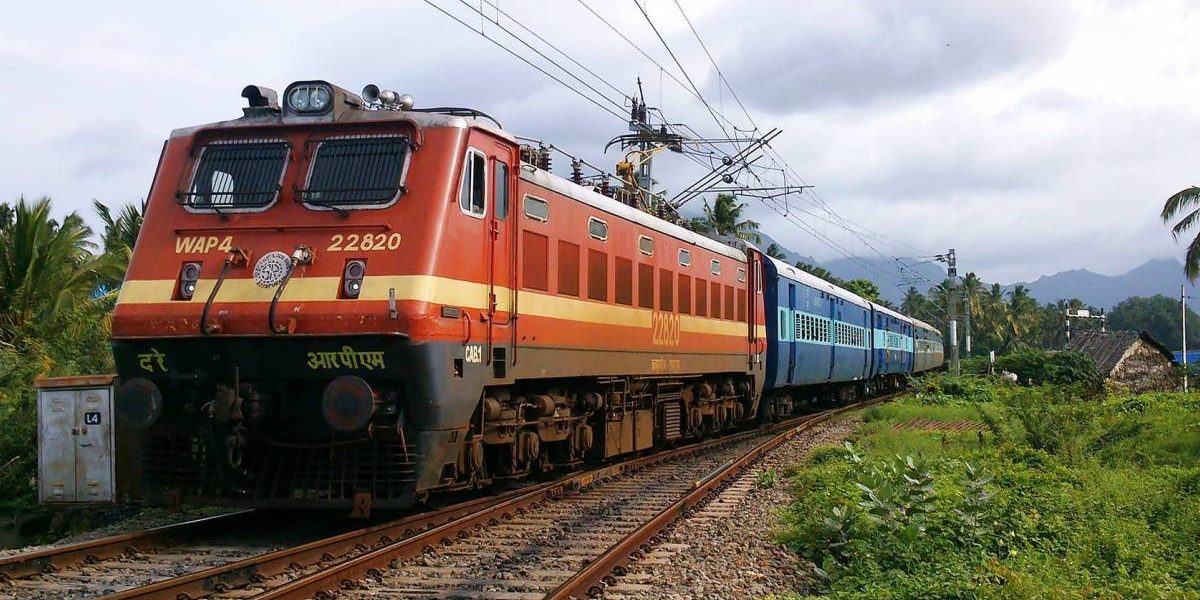 Passengers of the CST-bound Siddheshwar Express held up the train at Pune station at 3 am after being bitten by bedbugs in the train.

Plagued by bedbugs in the Solapur-Mumbai Siddheshwar Express, passengers decided to put their foot down and get off from the train mid-way in the dead of the night, to bring the issue to the notice of the railways.

When the Siddheshwar Express pulled into Pune station at around 3 am on Thursday, all the passengers from the B1 (third AC coach) got off onto the platform and refused to let the train move. Irritated by bedbugs during the entire course of their journey, the passengers did not budge for at least 45 minutes, until an officer from the Indian Railways reached the spot and assured them that they would be refunded. The train finally reached its destination – CST station – at around 8 am on Thursday.

But when the same train began its journey on its second route to Bangalore as Udayan Express after being treated with a strong pesticide spray, the new passengers of B1 complained about the overpowering smell.

Railway activist, Subhash Gupta, member of the zonal rail-user consultative committee, blamed the railway administration for the problem and said that passengers were often plagued by bedbugs.

“The railways should take care to avoid this problem,” he said.

This was not the first time that bedbugs have held up a train. The last year saw at least four such instances along the same route. The most prominent one was when Union Minister Sushil Shinde’s daughter and Congress MLA Praniti Shinde complained about bed bugs in the same train in January last year. Two more instances were reported in February and October respectively.

In fact, the Siddheshwar Express is so infamous for its bedbugs that it earned the moniker of Khatmalwali Express.

Central Railway general manager S K Sood said, “To tide over the problem of bedbugs, we will use methyl bromide to clean the blankets. If the problem does not get resolved, we will undertake fumigation of the entire coach with methyl bromide. However, for this process, the coach will have to be isolated for three days as opposed to the usual 24 hours.”

Methyl bromide is used to fumigate timber, farm products, containers and food materials. It is effective in controlling insects at all stages — from egg to the adult stage — because of its penetrating ability, rapid action and high toxicity to a broad spectrum of insects and pests.