Mumbaiites beware, 80% of dengue cases were reported from just 7 of 24 wards in September 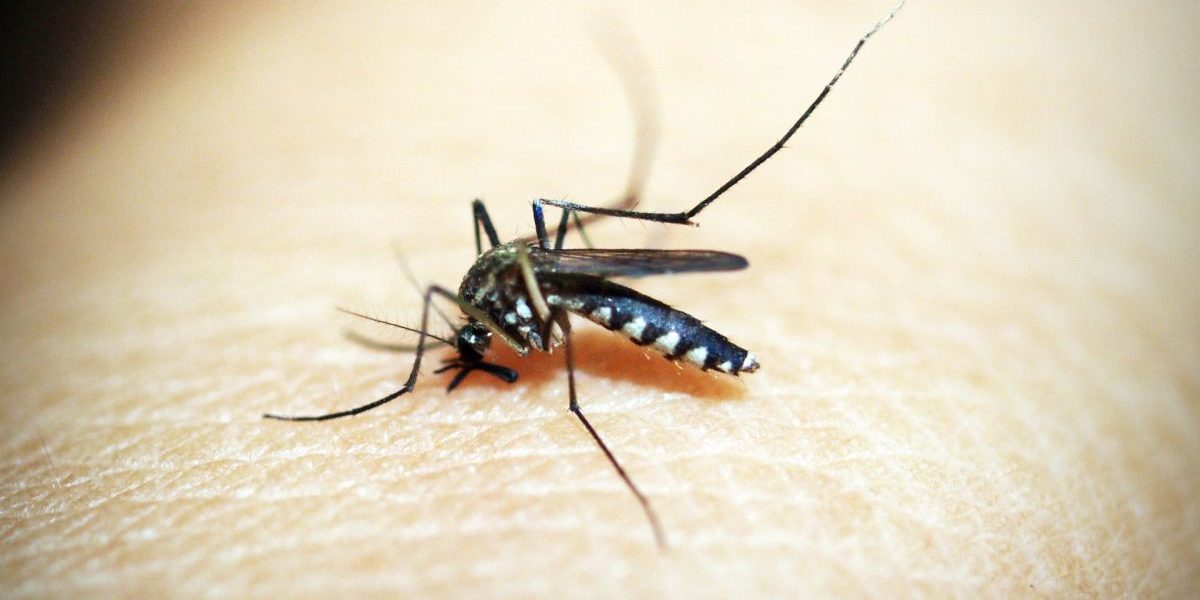 As much as 80% of dengue cases were reported from just seven of 24 municipal wards in September. Officials from the public health department said they were not only intensifying drives to destroy breeding spots and provide medical treatment in these wards, but also focusing on private and public schools, to curb the spread of the disease among children.

Those suffering from high fever, breathing difficulties, vomiting, abdominal pain, yellow discolouration of skin or eyes and bleeding from the nose or mouth should seek immediate medical help, said officials.

Officials they intensified the destruction of breeding grounds in schools and hospitals after four children died of dengue this year. They added that fumigation is not found to be effective.

“There have been instances of officials finding mosquitoes breeding spots, without any cases being reported,” said Rajan Naringrekar, insecticide officer, BMC.

Officials said that between September 1 and September 29, as many as 12,714 chawls and 14,63,769 houses were inspected. Insecticide department officials have destroyed more than 6,461 breeding sites.