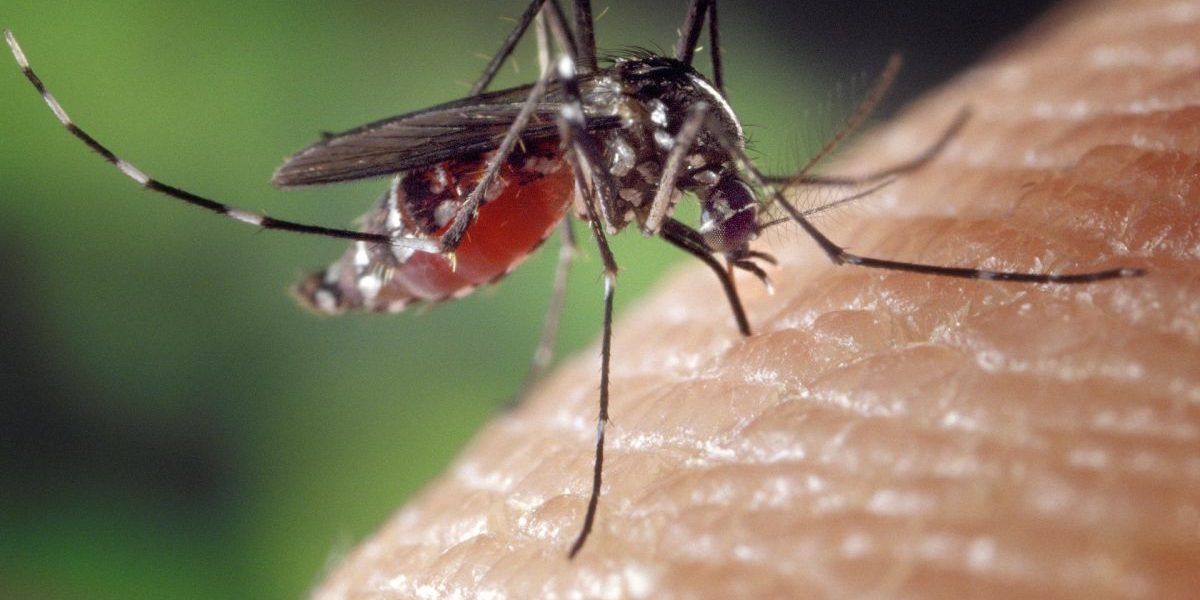 The Rajasthan health department has formed a five-member committee on Saturday to investigate, examine and track the Zika virus disease in pregnant patients of first trimester.

Eight new cases of Zika virus were detected in Jaipur on Saturday, taking the total number of infected people to 117, a Rajasthan health department spokesperson said.

Out of the total, 98 have recovered after treatment, he said.

The state health department also formed a five-member committee on Saturday to investigate, examine and track Zika virus disease in pregnant patients of first trimester.The committee will submit the report to the director of public health from time to time, an order said.

Most of the cases which have been reported are from Shastri Nagar area where fogging and other anti-larvae activities are being carried out to prevent the spread of the virus.

The virus, transmitted through the aedes aegypti mosquito, causes fever, skin rashes, conjunctivitis, muscle and joint pain. It is harmful to pregnant women, as it can lead to microcephaly, a condition in which a baby’s head is significantly smaller in newborns.

In India, the first outbreak was reported in Ahmedabad in January 2017 and the second in Tamil Nadu’s Krishnagiri district in July that year. Both these outbreaks were successfully contained through intensive surveillance and vector management.

The disease is under surveillance of the Union health ministry although it is no longer a Public Health Emergency of International Concern under WHO notification since November 18, 2016.