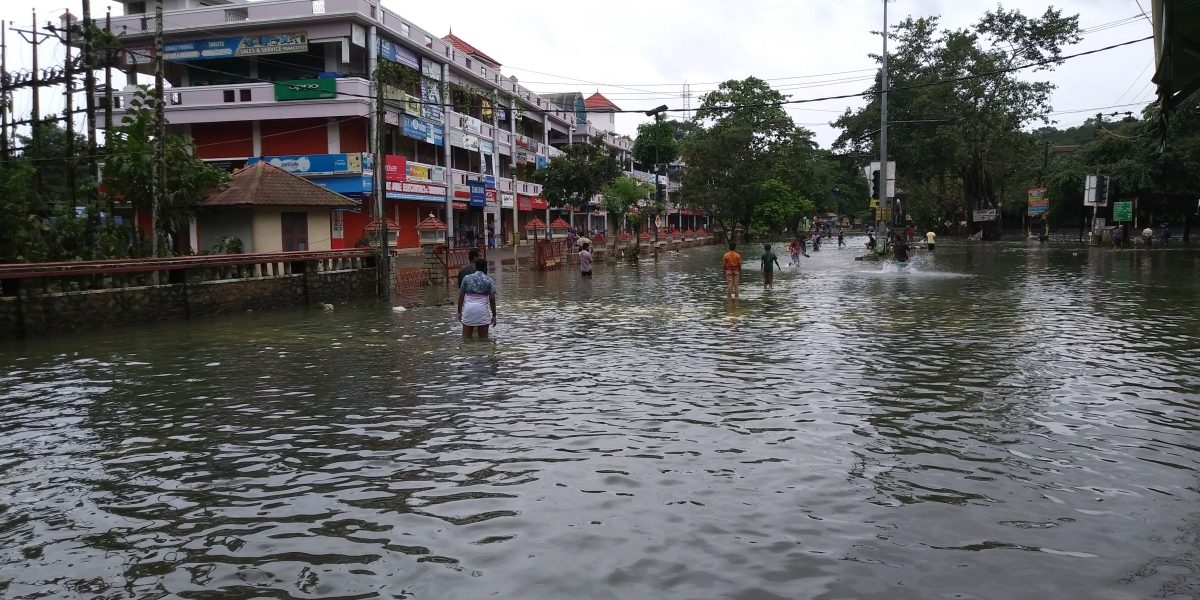 As of Sunday, 40 cases of leptospirosis were reported in the state. Kozhikode reported 28 such cases and the rest were from Alappuzha, Thrissur and Pathanamthitta.

A woman on Sunday died of leptospirosis (rat fever) in the flood-battered Kerala, taking the death toll due to the disease to 15. Health Minister K.K. Shailaja has assured that there was no need to panic.

In the past two days, eight people have died due to the disease that transmits from animals to humans. The risk of contaminating the disease is high during flooding.

According to officials at the Kozhikode Medical College hospital, the woman died on Sunday morning.

As of Sunday, 40 cases of leptospirosis were reported in the state. Kozhikode reported 28 such cases and the rest were from Alappuzha, Thrissur and Pathanamthitta.

Ms Shailaja said there was no need to panic as the health department had taken all the necessary actions. “Every hospital is stocked with all the required medicines.”

The Minister advised people in the flood-hit areas to take precautions and a course of doxycycline.

With Kozhikode reporting the maximum number of cases, a special isolation ward has been opened at the Kozhikode Medical College hospital.

With Chief Minister Pinarayi Vijayan leaving for medical treatment to the US, Industries Minister E.P.Jayarajan, the de facto number two in the government, told the media that elaborate arrangements had been made and medicines would be given for free to all.

According to Kerala health officials, around two million people in the state would have come in contact with the flood waters and hence all of them should take preventive care.