Tea Board restricts application of chemicals 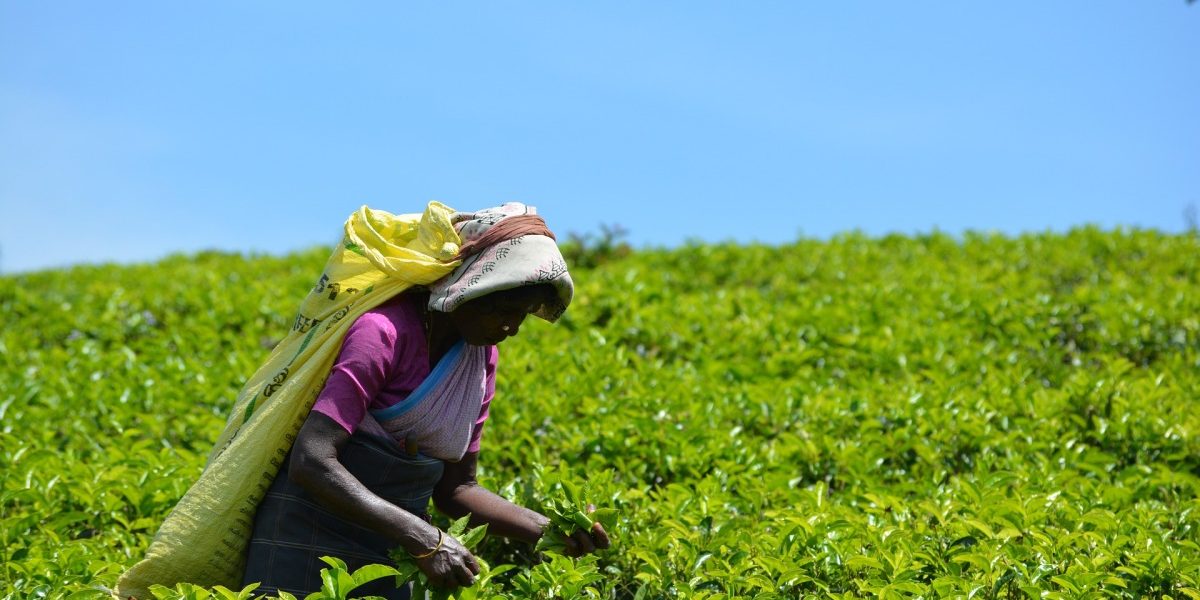 The Tea Board of India (TBI) has imposed stringent regulation on pesticide application in Tea through Plant Protection Code (PPC) with effect from January 1 next year.

TBI will allow very few chemicals to be applied in Tea cultivation for controlling pests and diseases as approved by the Central Insecticidal Board (CIB) with fixed maximum residue limit in Tea against each chemical, informed Director of Trade and Commerce Tokong Pertin in a release here today.

“If any approved chemical beyond MRL or any trace of banned chemical pesticide is found in made tea, not only the produce would be disqualified to be sold in market, but the producer could be prohibited to manufacture Tea,” the TBI regulation said.

This is a serious issue to be addressed by the tea growers of the state of Arunachal Pradesh as tea manufacturing agencies would surely deny purchasing of green leaves having chemical residue beyond MRL or containing banned chemicals, Pertin said.

The tea growers have to apply only CIB and TRA approved chemical pesticides in right dilution at right time by maintaining adequate time gap of minimum seven days between spraying and plucking to avoid the risk of having residue limit beyond MRL.

Pertin urged the tea growers of the state to follow the Integrated Pest Management (IPM) practices developed and designed by Tocklai Tea Research Institute (TTRI), TRA, Jorhat, Assam for the benefit of both the big agency houses and small tea growers. Tea growers must have to avoid the application of chemical pesticides not recommended by CIB and TRA, he said. The Arunachal Advisory Centre, Tea Research Association (TRA) is issuing quarterly Advisory Bulletins for tea growers of Arunachal Pradesh on regular basis, and the list of CIB and TRA approved chemical pesticides with doses and dilutions is attached with each bulletin which is circulated by the Department of Trade & Commerce to the tea growers in January, April, July and October.

Tea growers should follow the guidelines of TRA for controlling pests and diseases as elaborated in the bulletins in addition to other cultural operations, Pertin suggested.

In conventional tea cultivation application of chemical pesticides for controlling pests and diseases is an integral part of management practices. But tea is a consumable product and unwanted residue of chemical pesticide in it creates serious health concern for the consumer.

Moreover, indiscriminate application of chemical pesticides causes serious threat to the balance of natural flora and fauna for which incidence of pest and disease has increased day by day, he added.